One of his first major clients was Z Gallerie, who at the time had just six stores in California. John spearheaded the national expansion of Z Gallerie over the next twenty plus years, and has placed them in over 100+ transactions. He also retained the National expansion of Lucky Brand, Joie, and Brighton Collectibles. 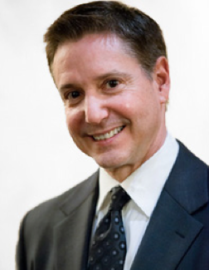 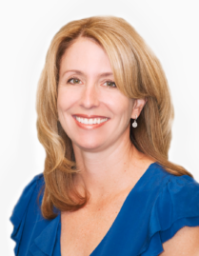 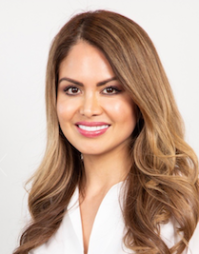 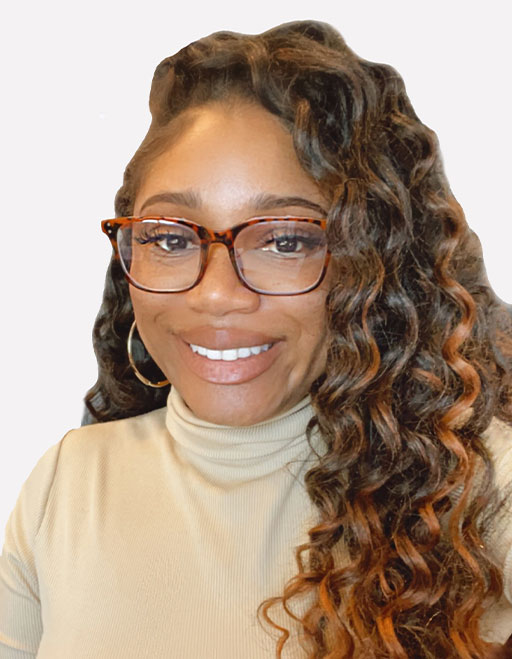